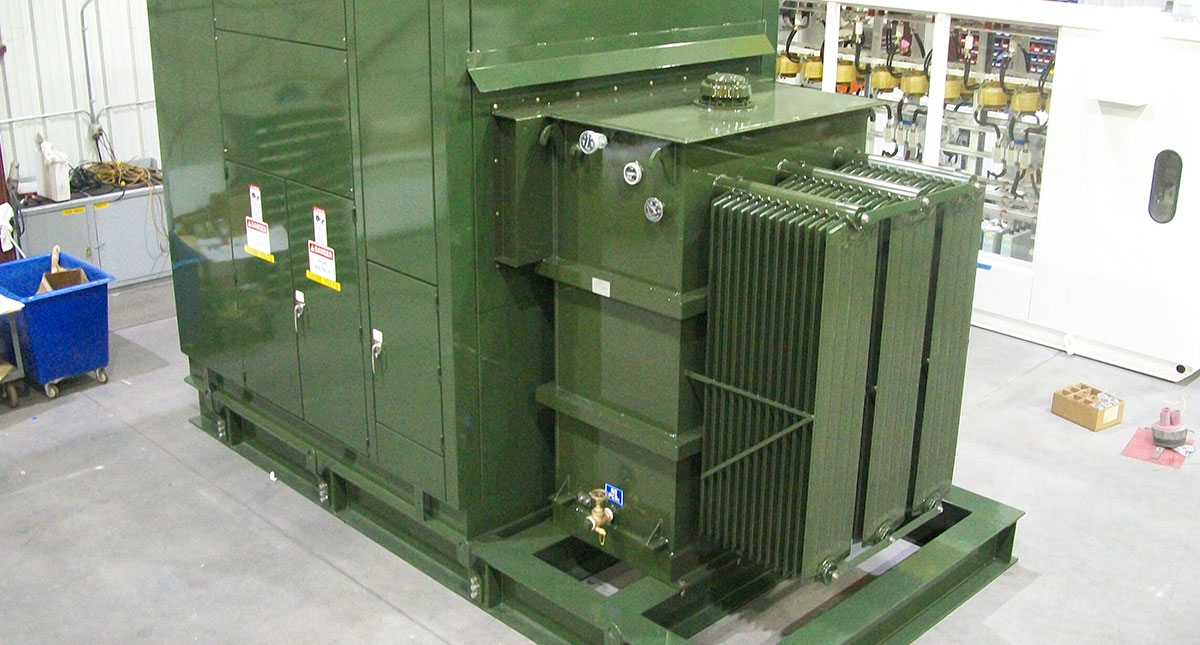 Under normal operation of a power system the current is essentially determined by the connected ohmic and inductive loads. High voltage transmission lines and cables however have an inherent capacitance, causing a capacitive charging current. Thus capacitive VArs are generated. In lightly loaded lines or cables this capacitive current will increase the voltage at the end of the line. By the use of shunt reactors the capacitive VARS will be compensated and the voltage increase at the end of the line will be limited. The efficiency of the power system will be increased by allowing the transmission of more active energy